Bohemia Sekt was founded in 1942. It released its first product to market in 1945, Chateau Radýne Extra Brut, which coincided with the end of WW2. It sold out in a matter of weeks. Today, the company remains known for their sparkling wines, though they also have four estate wineries as part of their portfolio.

Bohemia Sekt has an annual production of 28 million bottles. They are part of the beverage division of the Oetker Group.

This is a traditional method, dry sparkling rosé wine. 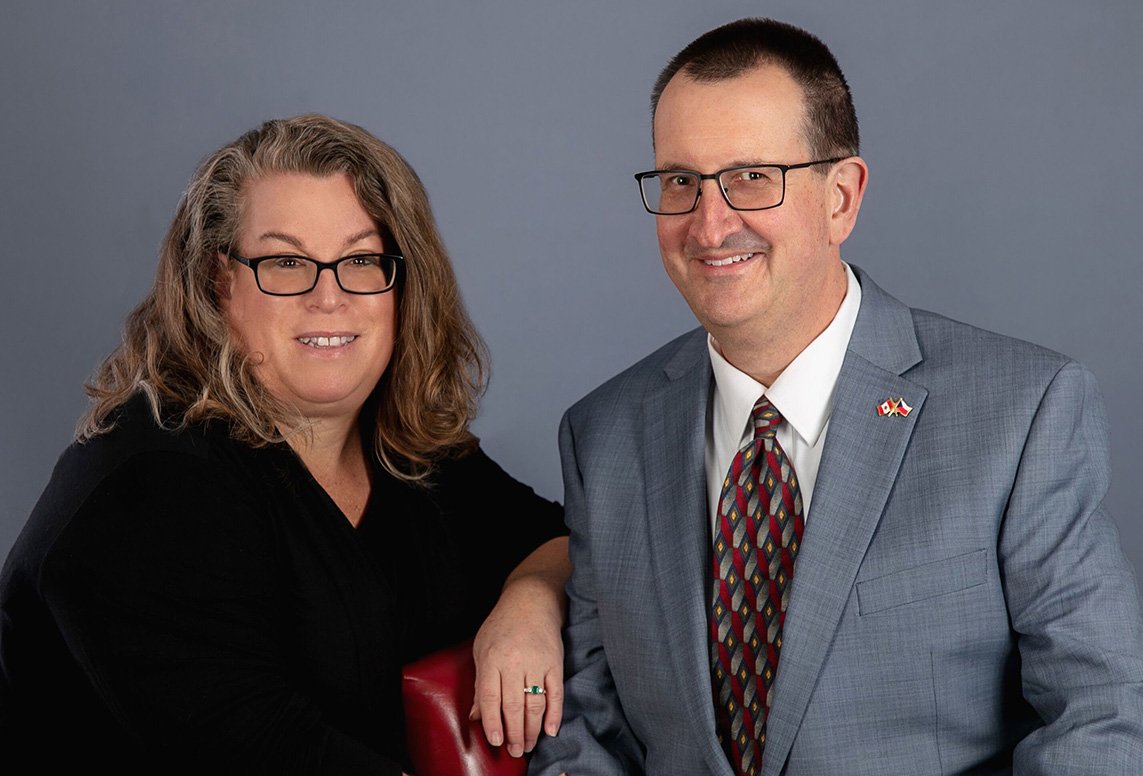